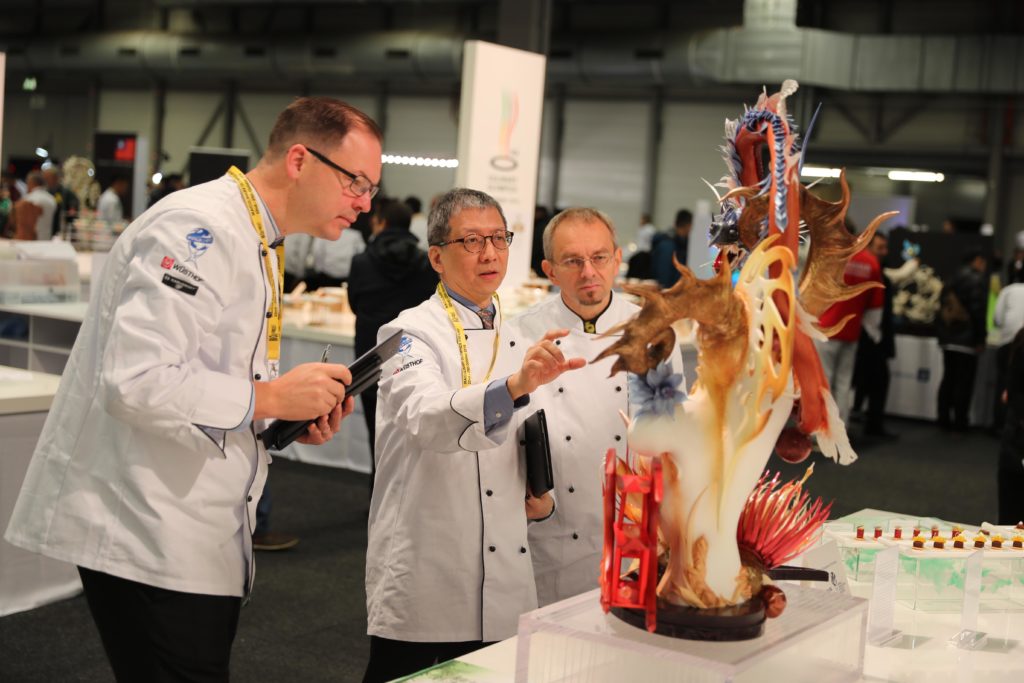 Without them, there would be no gold medals during the IKA/Culinary Olympics: the jury members. Besides the participating teams, they are the most important authority during this international culinary competition.

In February, the Who’s Who of the culinary industry will meet in Stuttgart to challenge one another in a fair competition. Approximately 2000 chefs will compete in the different contests ranging from the National Culinary to the Junior National, Community Catering, Military and Regional Teams, as well as individual exhibitors. Their goal: to accumulate as many points as possible for their cooking skills. The chefs can achieve a maximum of 100 points per competition over the four competition days. These points are awarded by the IKA culinary exhibition jury.

A total of 67 jurors will decide who will be the winner or loser during the IKA/Culinary Olympics. “It is an important task for the jury to do justice to all participants in such a large-scale culinary event and to identify the best amongst the participants and teams,” explains Frank Widmann. As the jury president, he will chair this year’s IKA. “The fundamental precondition is that the individual jury groups fulfil their duties attentively and fairly,” says Widmann. The jury teams consist of five to seven members. To become part of the IKA Jury, the juror has to have been an active part of a team, speak English and have attended a jury seminar. In addition, they must have had plenty of jury experience in the past, to be able to fulfil the functions of a juror in an international competition of this level. The members of the jury are just as international as the participants in the Culinary Olympics. “Professional know-how about country-specific local products, the variety of the cooking methods and the origins of the individual dishes are very important for the work as a juror,” explains Frank Widmann. “To ensure this, we have invited jurors from every country to participate in the IKA.”

The factors to be assessed during the IKA/Culinary Olympics are: taste, appearance, mise en place, preparation, applied cooking methods and their implementation, teamwork, minimal use of plastics, maximum effective use of each food item and a high level of hygiene in the work place. The bronze medal will be awarded to participants reaching a minimum of 70 points, while silver will be granted from 80 points. With 90 points or more, the participants and teams will be adorned with a gold medal. The great awards ceremony on 19th February 2020 will be another thrilling highlight: that’s when all points will be added together. The Regional Team with the highest score will win the IKA-Cup and an award will also be given to the overall winner of the Community Catering and Military competition. Last but not least, the teams who reach the highest score in the National Culinary and Junior National competition will be awarded an Olympic IKA gold medal. To ensure that the right team will be at the top of the winners’ podium, the jury will keep a very close eye on everyone during the four competition days. 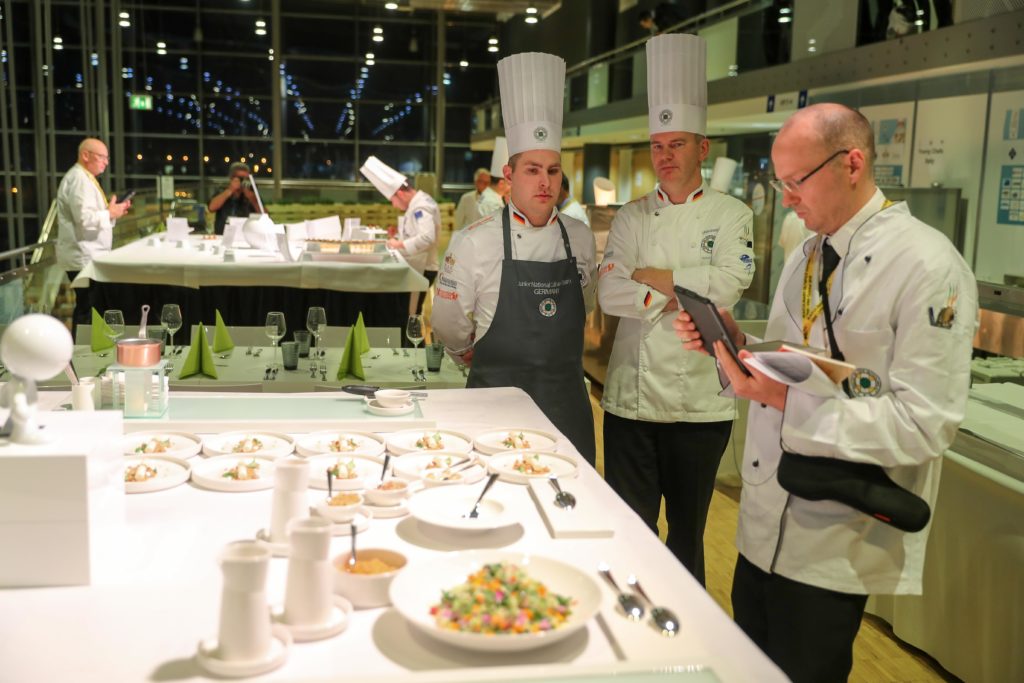 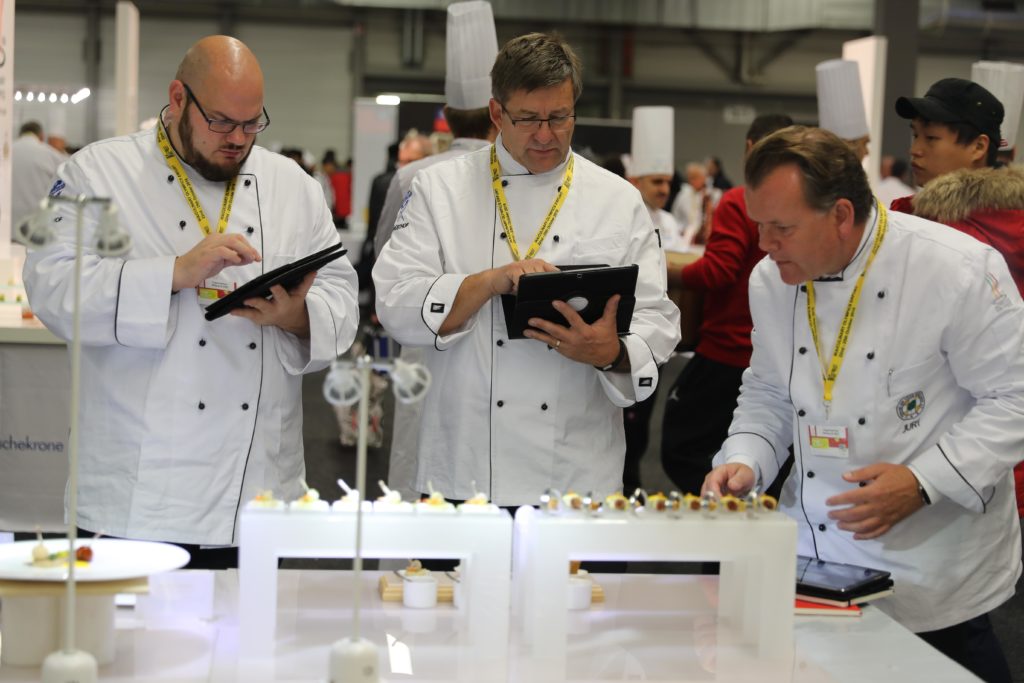 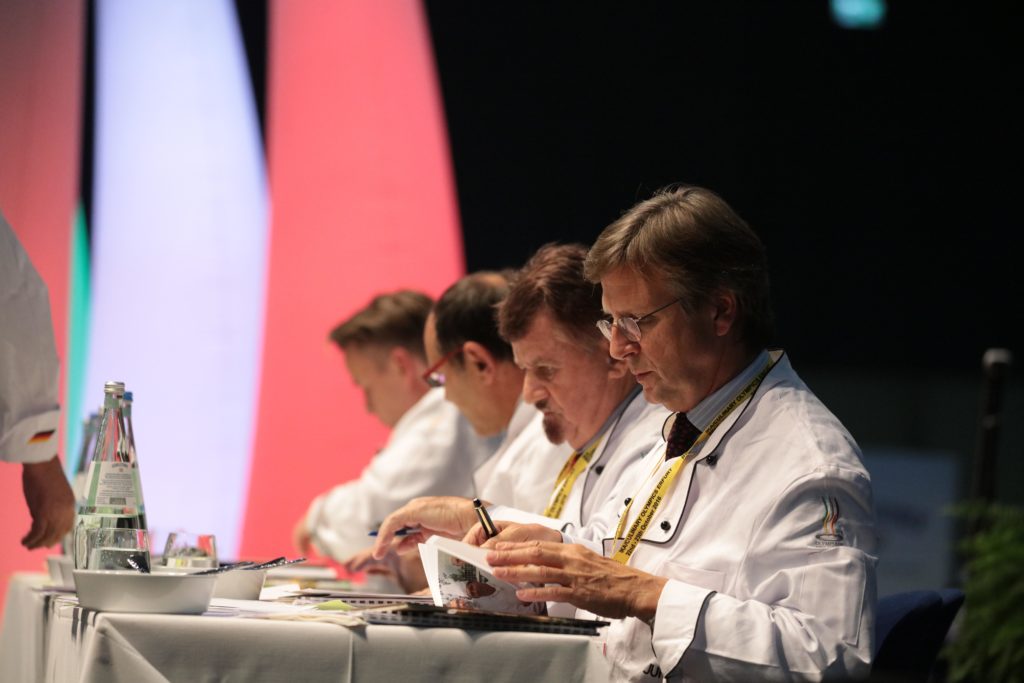